Over 100 members from more than 30 countries and 5 continents.

We promote the worldwide exchange between agricultural insurers.

AIAG unites the world's leading agricultural production insurers as well as reinsurers and brokers closely involved in this line of business. Members include private, semi-governmental and public law enterprises.

"Risk management for agricultural production climate volatility and the role of the insurance sector and the state." 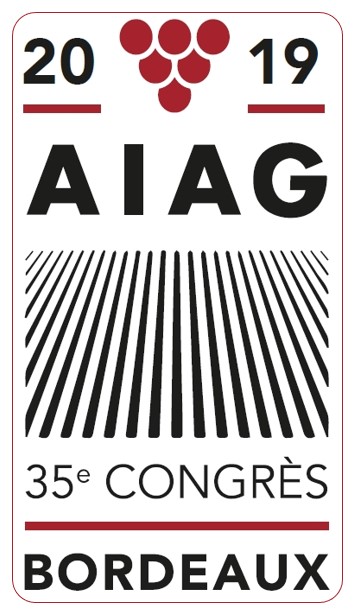 The 35th AIAG Congress took place in Bordeaux from 6 to 9 October 2019. France is one of the founding members of the AIAG and has been represented in the organisation from the beginning. Back in the founding year of 1951, the first AIAG Congress was held in Paris. Others followed in Nice, Cannes and Deauville, and the 50th anniversary was again held in Paris. More than 400 participants from almost 40 countries accepted the invitation from the French crop insurers, in particular L’Étoile and Fédération Française de l’Assurance, to the famous wine region. Over 20 international speakers provided fascinating insights into extremely topical subjects related to the theme of the congress – “Risk Management for Agricultural Production, Climate Volatility and the Role of the Insurance Sector and the State”. The participants also had the opportunity to share experiences in meetings and workshops. 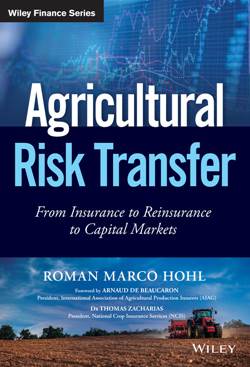 With a preface by Arnaud de Beaucaron, President of AIAG

The biannual congress with international speakers has established itself as a meeting point for representatives of the business.

Participants of the annual loss adjusters seminars benefit from the exchange of practical knowledge between different countries.